Currently doing business in 15 countries, AgroScout’s three main business hubs are Brazil, Mexico, and United States. The company’s U.S. operations are headquartered in Israel. With more than 30 current employees engaged in sales, R&D, manufacturing, and engineering, among other functions, the company has experienced growth in staff, distribution, and revenue in each quarter since it began deploying its SaaS precision agriculture solution.

Simcha Shore, the founder & CEO of AgroScout, believes that the company has now reached a turning point. “Our focus is digitalizing within entire scene of agroindustry. The concept of the company solutions are on digitalization as a tool to improve daily operations in food production. I have confidence that with our rich experience, we can provide premium quality service globally for all the verticals of the food industry.”

With the early success following the cooperation with the world’s top food processors, farmers and agro retails around the world AgroScout is helping reduce inputs and increase yields with a positive contribution to ROI globally everyday.

AgroScout SaaS is an AI cloud platform for remote agronomy and is increasing its accessibility to millions of mostly unserved farms worldwide that grow our food. 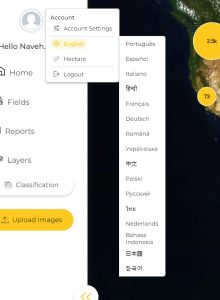 Regarding the next step, Simcha Shore, AgroScout founder, and CEO, said: “We continue to grow and expand our customer base globally and to offer local support in our clients’ language. With the availability of low-cost digital imaging by satellite, drone, and phone we bring efficiently sustainable, and accountable farming globally.

“We strongly believe AgroScout technologies will unlock greater value in the farm system and will become a key enabler in the sustainability journey starting from ask the expert on our mobile app.

We believe AgroScout will boost growth in the agriculture and food production industry with its constantly evolving digital services.”

AgroScout artificial intelligence and robotics are revolutionizing the agriculture industry. AgroScout CEO Simcha Shore recently spoke of the impact of AI and robotics on traditional

Proud to be part of 500 most ‘inspirational’ entrepreneurs in the AgriFoodTech. Check the whole list here  AgroScout is selected for the 2nd year  on

The Washington, Oregon potato conference 2022 is coming, and so are we. Come visit us at booth number #125, and let us share the AgroScout

We strengthen even more our data and image capabilities. Click here to read more. 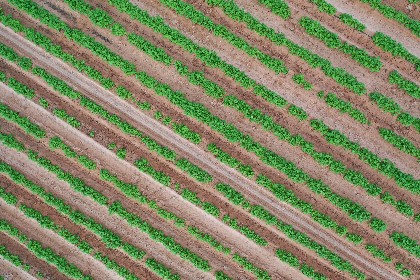